By tradition, the New Year is a time to sum up the results of the past and build the future projections. In this article we will try to give the view of what happened on Canadian real estate market in 2013, and share conclusions about the direction of its development in 2013.

If we talk about 2013, it was a difficult year for housing market in Canada, and Toronto in particular. Although the real estate market state almost always depends on many factors, which in 2013 were more than enough to make a significant impact on it. Last year is marked by one important feature – namely, the government took cooling course and adopted a series of measures that influenced housing market development. As a result, the real estate market was under additional pressure. Nevertheless, it stood up the challenges and now demonstrates quite interesting results. They consist in the fact that Toronto real estate market went into a state of compressed spring, which can deploy in 2014.

If we talk about statistics, at first glance it seems that if housing market cools you should expect deflation of the bubble. In particular, market activity and number of transactions has decreased significantly. For example, the number of apartments in condominiums sales in 2013 was down 7 % compared with the annual average of the previous years, and more than 50% lower than in 2011. If we talk about detached houses and townhouses, the number of transactions was also by 38 % lower compared with the annual average. That is, all indicators suggest that the market has cooled and you need to wait for lower prices. However, not everything is as simple as it seems. It always happens with statistical information, if it is taken out of context. In general, the picture is much more complex and leads to completely different conclusions.

In particular, property prices in Toronto not have declined by the end of the year, but have grown substantially. For example, the price of detached houses and townhouses increased by 17 % per year. And for experienced realtors this price increase along with number of transactions reduction is not a surprise. On the contrary, this is what you should expect. If we talk about the condominium market, the prices of apartments were different – they have grown considerably in good houses, while in homes that originally had flaws prices have lowered. But in general, prices for condominiums in Toronto rose that year. Another interesting fact that has long-term consequences was the increase in condominiums apartments’ rental rates. And it is not just a simple increasing, but a significant jump – up to 20% in some cases.

To summarize: we believe that in 2014 we are waiting for a significant price increasing on Canadian housing market. 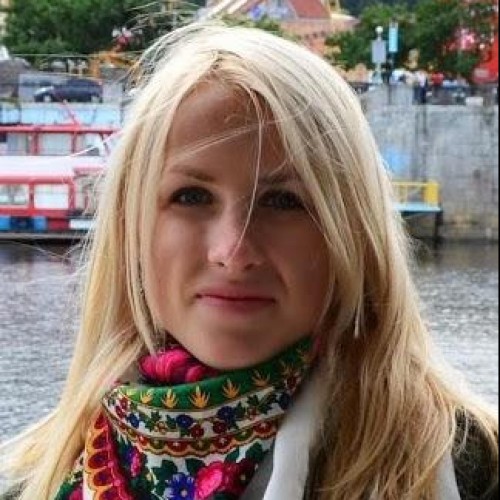 Darya Tokareva
Darya Tokareva has master's degree in Business & Management and is now working on her PHD. Having worked in the University Management Department for the last three years, Darya has carried out a lot of researches connected with the most relevant issues of national economic development and social standards improvement. She is highly interested in all technical innovations and spends her spare time studying and analyzing the latest trends of the industry.
RELATED ARTICLES
Real Estate

7 reasons why property investment is the best decision for you