How Soon Do You Need to Start Preparing for Tax Season

Although it may seem like tax season just came and went it is fast approaching. Start preparing for the next tax season before it is too late. You will find it easier to get all your documentation together and organized before the scramble begins. Start preparing now and take the steps necessary to help things run as smoothly as possible this coming tax season.

This past year a federal government shutdown lasted from the first of October to the sixteenth. During this time it was uncertain whether an agreement could be reached, or what the future of the economy would be. The debt was examined as a funding gap was created. The two chambers of Congress could not agree on a resolution for the situation.

The shutdown of 2013 was the third longest shutdown in the history of the United States, lasting sixteen days. The longest shutdown was between 1995 and 1996 when the federal government was down for twenty-one days. This year after the government shutdown was ended; the IRS stated that they would need more time to prepare for the coming tax season. It is stated that the tax season for filing your past 2013 taxes would start no sooner than January 28th but no later than February 4th of this coming year. Before this deadline hits, do all you can to prepare yourself. It is better to do this than scramble at the end of the tax season to get everything done that is necessary.

Get your documents together now before you receive your W-2. This will give you the best chance for getting the most money back that you deserve. Pull together your school documents, donations, and other factors that will make an impact on what you pay. Try to keep these organized throughout the year, making it easier come tax time.

Unfortunately problems with identity theft and refund crime are higher than ever. Each year more and more people have their identity stolen, taking away any refund that they had hoped to receive. The earlier you file your taxes, the smaller the chance will be that identity thefts can steal your refund. If there are any issues with your taxes besides this, the earlier you file, the greater your chances will be that you can find the mistakes and get them fixed in a timely manner.

Start gathering your documentation for the upcoming tax season now. The earlier you file, the easier it will be. Most people will end up with a refund this year, which should be encouraging to file at the beginning. Rather than waiting and cramming all the paperwork together at the end, start out by planning, and finishing your taxes as early as possible. 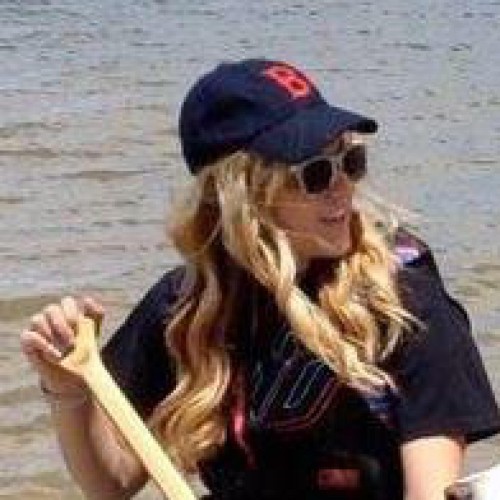 Cassie Costner
By +Cassie Costner   Cassie writes for Michelle Turpin PC Tax Attorneys, a company that delivers Utah tax help. She has written on the best methods for filing your taxes, and the easiest ways to stay organized throughout the year to ensure you can get a fair refund.
RELATED ARTICLES
Tax

Five Things to Know Before Prepay Your Property Taxes

Donald Trump and how the wealthy find tax loopholes